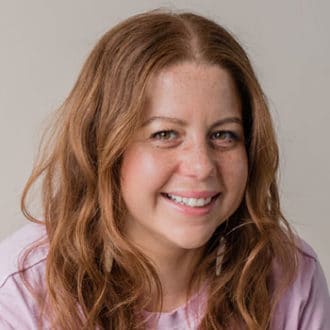 I first began practicing yoga at age 15 as a way to balance out my training for long distance running. My first few experiences were at a box gym, and I found myself intrigued, but not in love. I didn’t have a full understanding of the practice or anything other than the very pared down stretching with little to no breath work that was being taught in Central Valley California at that time.Throughout my late teens and early twenties, I underwent 2 knee surgeries, and experienced a handful of traumatic events that led me to not feeling at home in my body. I was living in San Francisco at the time, and my roommate signed me up for a few yoga classes at this sweet little neighborhood studio. The instructors there spoke about the Eight Limbs of Yoga, and helped guide us through breathing, being present, and feeling in tune with what was happening, both in our bodies and with our surroundings. My love of yoga was solidified, but it wasn’t until 2017 that I began practicing almost daily. I found a home studio at Firelight, and it felt like walking into a safe space where I could allow myself to be vulnerable and begin the work of healing.

Throughout the next few years, I took various classes with the amazing instructors at the studio, and I found myself being called to learn everything I could. I began working at Firelight in the beginning of 2019, in February of 2020 I embarked on FLY’s Teacher Training Program, and I graduated in June of 2020. I am eager to continue learning, and my goal is to create a safe space where people can heal, move, and feel comfortable in their bodies. 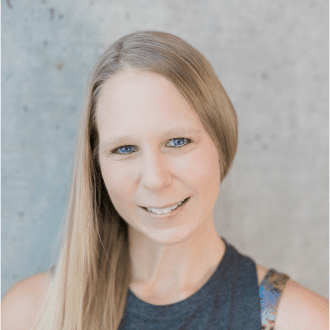 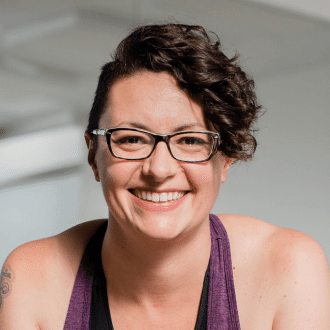 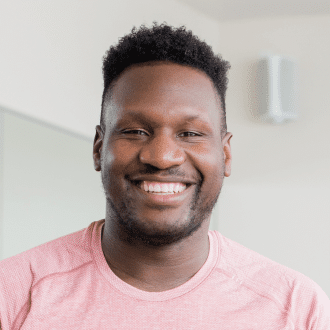 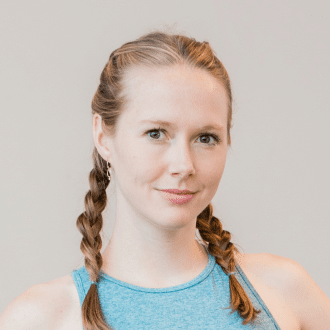 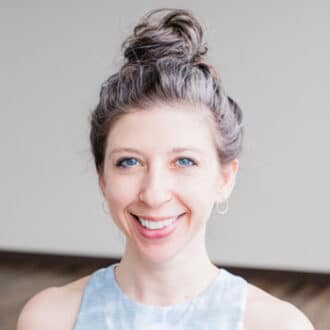 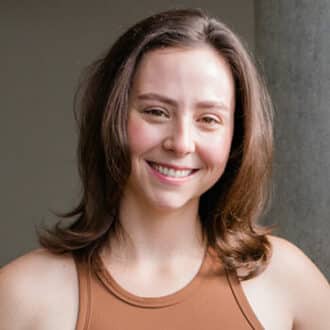 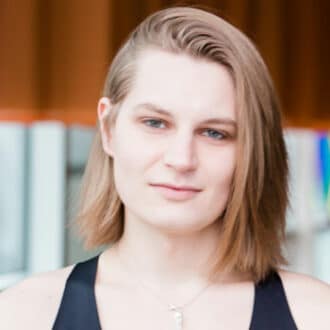 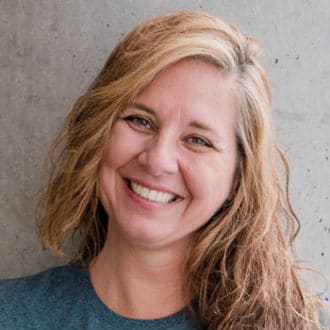 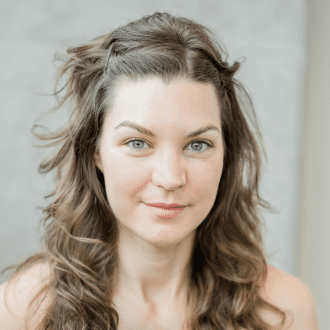 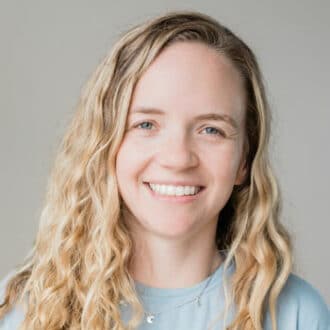 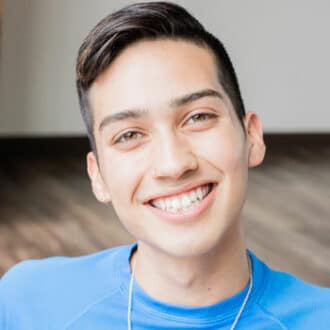 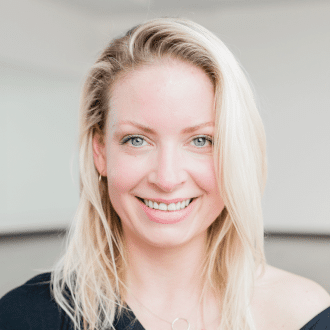 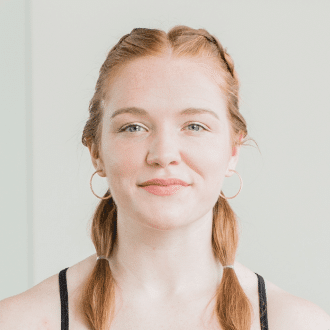 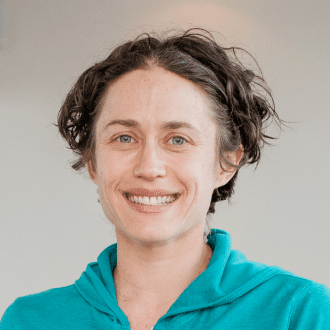 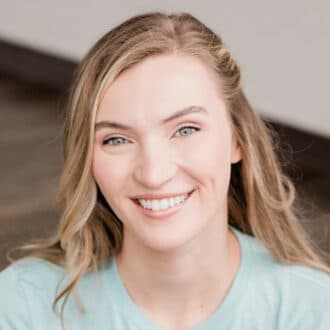 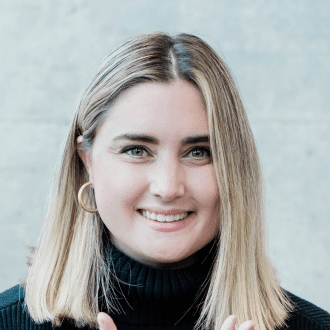 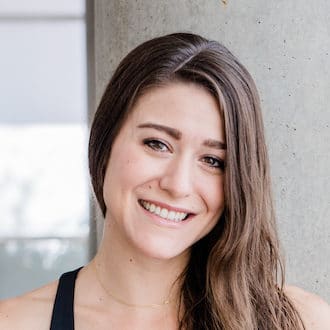 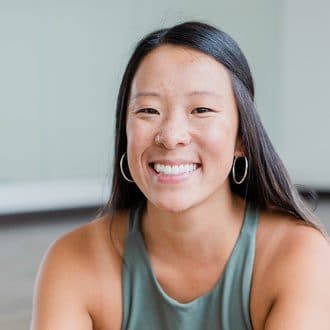 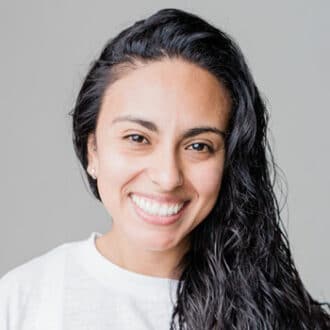 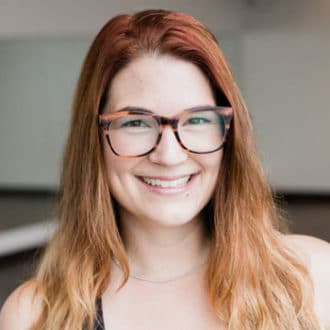 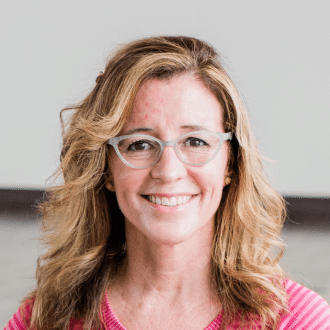 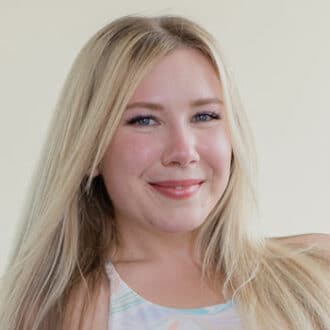 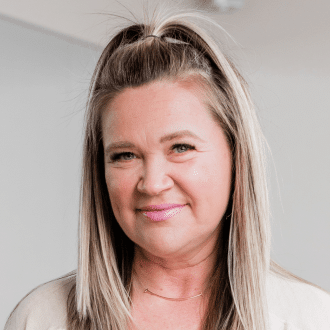 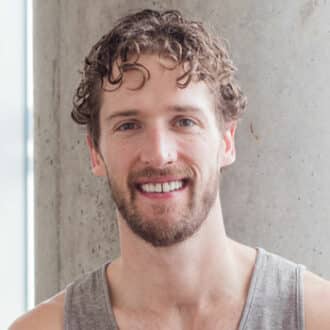